The Eye of the Bankruptcy Storm New York Times July 17, 2020


The Eye of the Bankruptcy Storm 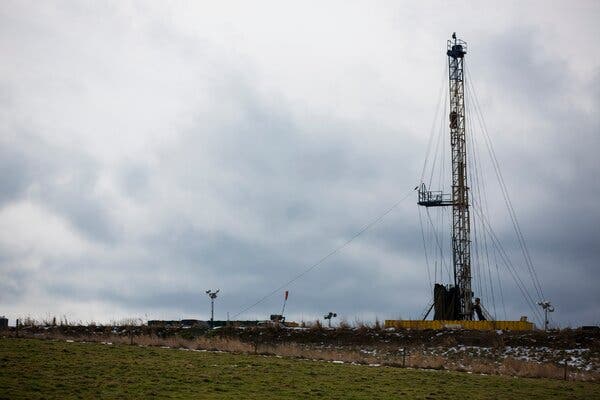 Chesapeake Energy was among the companies to file for bankruptcy protection in recent weeks.Credit...Brett Carlsen/Reuters
July 17, 2020Updated 7:28 a.m. ET


Want this delivered to your inbox each day? Sign up here.
The pendulum swings back toward fear

As the pandemic persists, more and more companies have filed for bankruptcy protection, following in the footsteps of Hertz, J. Crew and Neiman Marcus. But financial restructuring advisers — the bankers and lawyers who help troubled companies repair their balance sheets or slog through Chapter 11 — say that they expect filings to accelerate. If anything, we’re now in the lull before the storm.

About 3,600 companies filed for Chapter 11 in the first half of 2020, more than any year since 2012, according to the American Bankruptcy Institute. The past few weeks have brought filings by the fracking pioneer Chesapeake Energy, the Japanese home goods company Muji USA and the retailer New York & Company. 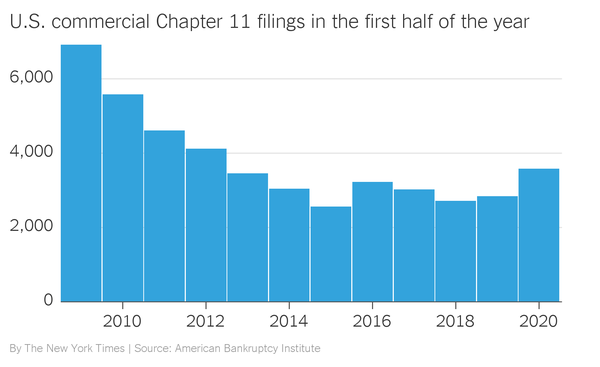 But cases dropped last month. Why? Advisers cited the federal government’s programs for stabilizing the economy and credit markets, as well as efforts by companies to bolster their cash by drawing down their credit lines and issuing new bonds. (Businesses worldwide have sold $2.1 trillion worth of bonds so far this year, up 50 percent from the year before.) Earlier-than-expected reopenings have bolstered some businesses’ performance, allowing them to bring in some sales — critical to servicing their debts.

Yet as coronavirus cases surge again, an uptick in filings may follow. The rise in infections brings the prospect of renewed lockdowns and shakes consumer confidence, testing companies’ abilities to survive another spell of little to no revenue. “We’re starting to see the pendulum swing back toward fear again,” William Hardie, a managing director in Houlihan Lokey’s financial restructuring group, told DealBook’s Michael de la Merced.

And what comes next could be ugly. Many companies that saved themselves by borrowing more money are now in a bind: They have mortgaged nearly all their available assets, leaving little wiggle room.


• Creditors are willing to give companies concessions on existing debt covenants — especially since they don’t want to recognize any of their loans as impaired, hurting their own balance sheets — but if borrowers need more money, they may find lenders are unwilling or unable to front the cash.

Where to expect the next wave: While retailers and energy companies have dominated the first wave, restructuring experts say the next round of filings could hit the travel industry hard, including airlines, hotels and firms that lease planes to carriers.

More companies will be taken over by lenders, who will convert their loans into equity. So far, advisers say, talks between debtors and creditors have been sanguine, with relatively few of the disagreements that often complicate Chapter 11 cases. “There’s no finger-pointing,” Mr. Hardie said. “Everyone realizes this is no one’s fault.” 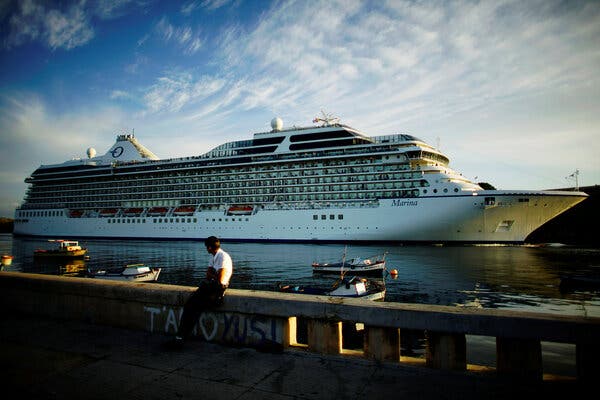 The C.D.C. has extended a ban on cruise ships until Sept. 30.Credit...Alexandre Meneghini/Reuters